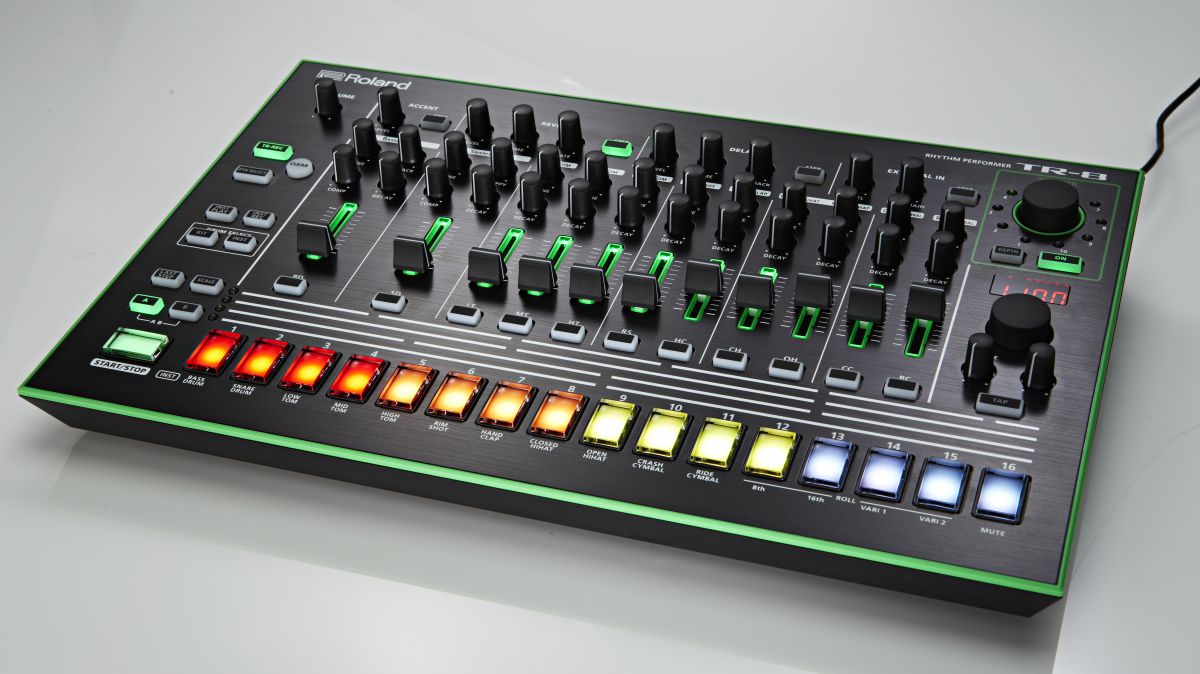 Roland TR-808 of the Future

Electronic music in the 1980’s was very rare and not as popular as it is today. With the introduction and release of the TR-808(Transistor Rhythm) Drum Machine in the early 80’s, Roland wasn’t expecting the results and feedback from those who utilized the TR-808. Designed for back tracking in recording studios, the 808 become a main player for artists and musicians to utilize during live performances. Similar to a guitarist or pianist, the 808 was worked as a main instrument and not just for back tracking. The first Band to use the TR-808 was ‘Yellow Magic Orchestra’. And with the popularity of the sound and equipment, the 808 sounds were used on more hit records than any other drum machine.

Below – Yellow Magic Orchestra Live at The Greek Theater, LA circa 1979

Now, a teaser for electronic music producers and the collectors of vintage hardware are anticipating a new instrument, Aira TR-08, soon to be released which was inspired by the TR-808 but developed for the new breed of musicians.

With the progress of technology across the board we can only ponder what will be incorporated with the Aira TR-08. USB, Ethernet networking, synchronization, touch sensitive knobs, micro switches, and interfaces are some of the tech savvy features one can only assume. Back in the 1980’s the TR-808 was roughly $1100 retail. We can only imagine the cost of the Aira TR-08 but sound engineers and musicians will definitely be first in line to pick up the new Aira TR-08 soon to be released.

One thing is for sure. There will not be any “hard disk” samples needed to load similar to the 1980’s when the TR-808 was released. Instead, maybe we will be uploading, updating firmware and drivers via WiFi connectivity?