With music constantly evolving and artists coming out of the wood work exponentially, finding music expressed and published in the form of the artist is hard to come by nowadays. This is not the case with Traum Schallplatten and their history recording with 500 plus artists. Each individual artist brings their music to the table with uniqueness and passion in their own form. This is showcased on the series, Tour De Traum, which all compilations are mixed by Riley Reinhold, founder of Traum Schallplatten Records. 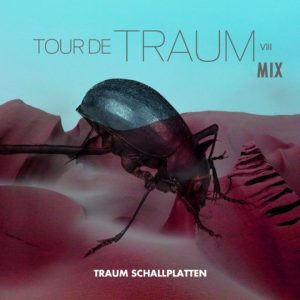 The concept behind Tour De Traum started way back when there was the series called “Interkontinental” by Traum. A series to discover new artists of electronic music in the beginning of the 21st century.
The defunked series was picked up by Riley Reinhold aka Triple R (in former day) and transformed into Tour De Traum. We asked Riley what started ‘Tour De Traum’?
Riley Reinhold – My personal gift of compiling music goes back to the mid 80’s when I compiled early electronic music and mainly cool jazz and Bebob. I had my first lesson in compilation when I recorded radio programs of John Peel ( former BBC1, BBC World service, etc) and boiled them down to what I felt was the essence. It really is a personal and subjective affair by any means but it is me. In a way the label TRAUM goes back to my collection skill because the first release ever we did in 1998 : Elektronische Music aus Buenos Aires was a compilation I compiled while staying in that city working with the Goethe Institute.
Question – Was the direction for the 7th release of ‘Tour De Traum’ based on original music or more commercialism?
Riley Reinhold – Music. Yes, music can be music if you let it be music. The project gives room and attention to people that are really thinking in terms of music. You have a lot of people mostly DJs that just want to be in the scene. They do anything to get in it..understandable…but do you really only want music which is aimed at your personal club?
Question -Who arranges and selects songs for the mix? A collaboration or you buried in the studio with lots of listening and review?
Riley Reinhold – Selecting and arranging the music is my passion. I choose all tracks for all the labels. On the recording quality side, I work with my friend and mastermind Emanuel Geller who masters all our music, he is my closest adviser. We sit there and I say what I think how it sounds before he says something…to see if I get the right feeling and if not right…I am glad Emanuel told me the details which are important why we should investigate further or demand corrections in the mix.
Excited to play, listen and share Tour De Traum Vol. 8 which includes some of the most influential artists in electronic music today, including Dominik Eulberg, Max Cooper, Extrawelt and Nick Dow to name a few. We want to thank Traum Schallplatten and Riley Reinhold for sharing their passion with us and for the continuation of releasing great music from amazingly talented artists. 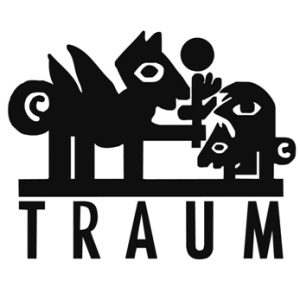 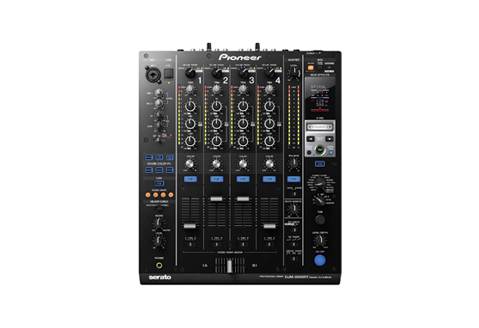 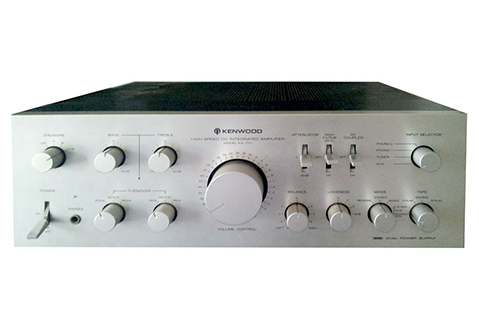